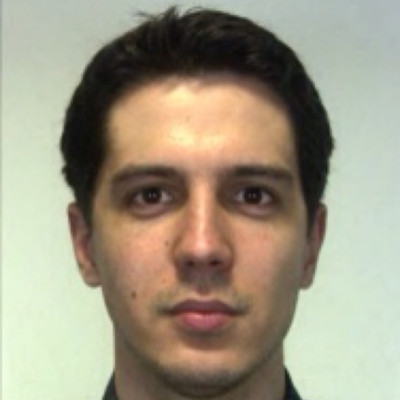 Luís was born in the eighties and lived in every decade ever since.

He likes to stay at home and look at the world through the same window you're looking at him right now.
Luís is passionate about some things, but most of them aren't really useful to him.